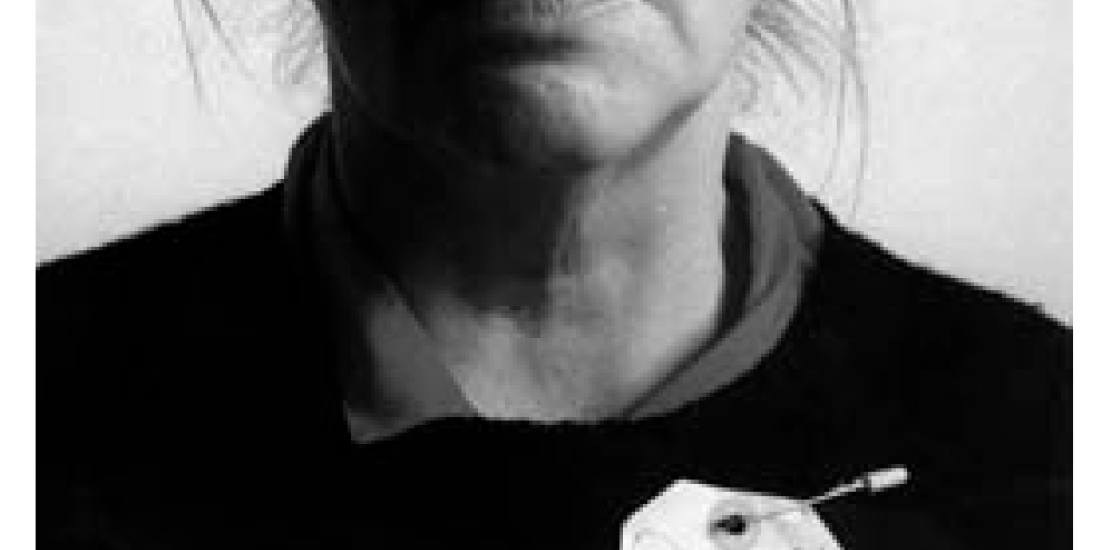 The idea of The Truth & Beauty of You has landed well with a lot of people. I will now work on creating more detail and have already started talking to some people about gathering a group of 6 people to try the ideas out. For this piece I want to capture what some of the other players that have, or are, contributing in this space.

Bruce Gilden – Be Yourself (Workshop)

I listened to Bruce Gilden on a Small Voice podcast by Ben Smith. Source These podcasts are like fireside chats in which Ben gets his guests in relaxed mode and unearthing little gems of insight on their careers. The bottom line is it is tough even for the good guys to make a living from photography and many have periods of great difficulty in their lives. In his case his mother committed suicide in a mental institution when he was 42. The other common trait is they are all obsessive with their interest in photographing things.

He mentioned his ‘Be Yourself’ Workshop. Source This is a five day workshop in a major city like London or New York or Amsterdam in which you can ‘push yourself out of your comfort zone in this five-day masterclass’. The idea came to him after seeing many of his clients take workshops in how he Bruce Gilden shoots and then after being with him go back to their own way of shooting. So he turned it the other way round and asked what do you like to shoot, let’s build on that and let me add some things about what I do to see if that sparks something for you.

The approach is to get clients to bring material of their own. Each morning there is a seminar style session in which material from clients is reviewed at the same time as Bruce introduces ideas from his own work. Individuals then go out and shoot and gather again in the evening to review what they got.

Bruce’s offer is insight, approaches from his own practice and a promise that each attendee will be able to leave with an essay of his or her work at the end of the week.

There are 14 attendees, they appear to sell out quickly and the cost is £1350 including VAT for the week. This cost is for the workshop and teaching and does not include accommodation or food. It is recommended participants edit and work digitally on their own lap tops during the workshop.

Jo Spence offers me so much insight for my own project ‘The Truth & Beauty of Me.’ She spent her whole life exploring herself in different ways. The Picture of Health (1982-86) and Cancer Shock Photonovel (1982) explore powerfully her relationship with learning she had cancer but also all the relationships that then come in to place around her with the condition. How doctors treated her, how nurses treated her, how she herself felt, how the state responded and so much more.

Jo collaborated with Rosy Martin to produce their own idea of photo therapy. ‘In a challenge to the orthodox idea of fixity within portraiture, Photo therapy presented new forms of representation which allowed for multiple, fragmented selves’ (Jo Spence Work Part I and II, p24). The fragmented self and the constant pressures fighting between strong and weak, happy and sad, coping and in despair are all themes that have arisen in my own work. They are a rich seam for the idea of my retreat The Truth & Beauty of You.

Two elements make up photo therapy — photography and therapy — and each word has come to have a number of meanings for me, both as a former professional photographer and a cancer person. I arrived at these formulations mostly mostly through actual practice, so my ideas may not be the same as those of an academic or professional therapist. Any theory I have now acquired came to me slowly from a variety of sources. (Jo Spence Work Part I and II, p26)

Libido Uprising (1989) is a series of photo therapy works produced with Rosy Martin and Spence’s partner David Roberts:
Most of my work remains totally private, but occasionally I feel safe enough to share it with others. Thus the work moves from being part of an ongoing process (the taking of pictures), through into a series of interior dialogues and transformations after my viewing the pictures, into finally becoming potential raw material for public work. In Libido Uprising (which is part of my ongoing work on the mother and daughter relationship) I have endeavoured to enact interior metaphors for my conflict between the domestic and the erotic, between my image of my non-sexual mother and that part of myself which is still coming into being. (Jo Spence Work Part I and II, p27)

This so resonates with my own experience of my own project. At first I photographed ‘me’. Quickly I saw discrepancies between the photographs I took and the ‘me’ inside I was experiencing. That is when the ‘interior dialogues’ and ‘transformations’ in perspective have occurred for me. What is more I feel at the start of a very long journey which may only end when I die.

I have a Psychology Masters in Cognitive and Decision Science and am trained in Gestalt Systems Theory and Practice. In each of these I was surprised how little we do know about ourselves and align more with Jo’s ideas of learning about ourselves as we go.

Jo is an example for us that we are all really interesting studies and I believe my retreat idea will be able to help many people discover more about themselves and become interested about knowing more. Using a camera and pictures I believe will be an amazing part of that process.